Earlier today, Steve Jobs stated that he will be taking an extended medical leave until the end of June to attend to his health. Jobs’ medical condition, which was previously labeled as a simple hormonal imbalance, proved to be “more complex than originally thought.” Word about his leave spelled doom for investors; Apple (NASDAQ: AAPL) fell over 5% in after-hour trading. Why? Well… probably because investors are worried that Apple will crumble without their illustrious CEO. 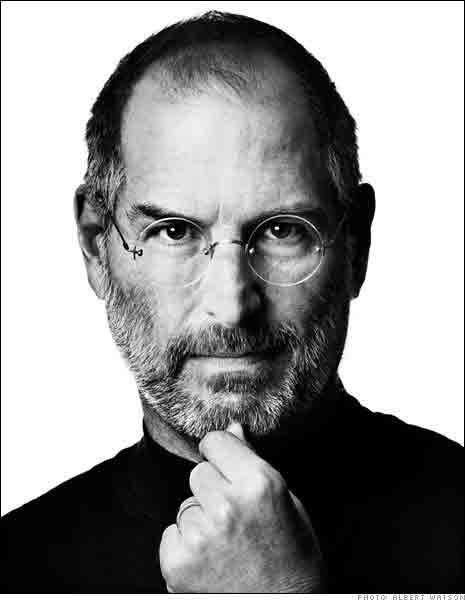 As the company sits on the verge of reaching a new 52-week low stock price during tomorrow’s trading session, the Apple community contemplates the future of their beloved company. Will Tim Cook be able to handle his newfound albeit temporary role? Then again, will it really be temporary?

Jobs has had a history with Apple unlike any other executive. Founding the company, leaving, and then returning just in the nick of time to bail them out in the 90’s. His name has become synonymous with Apple’s innovation and “coolness” factor. I wonder what’s to come if this medical leave becomes a permanent resignation. How will Cupertino-loyalists react to seeing their prized tech-company stripped of its golden icon?

To quote one of my previous entries:

Apple needs to start showing shareholders that though Steve Jobs has undoubtedly been a vital part to the company’s success, the other executives, developers, and most importantly the loyal consumers are what make Apple a tech company unlike any other.

We’ll just have to wait and see what transpires from here. I personally think investors are being ridiculously paranoid. They reacted the same way when Jobs announced that he would not be making the keynote presentation at Macworld ’09. Apple can and will continue to be a prosperous company long after Jobs retires.

Plugins I Use On WordPress

Should Your Genome Be Public Property?